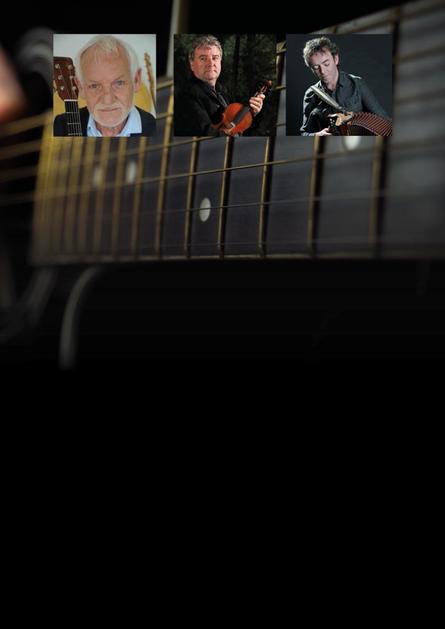 Also accompanying the trio will be the acclaimed Donegal based dobro and guitar virtuoso Ted Ponsonby whose credentials include Dolores Keane, Martin McGinley and The Famesuckers.

Brendan has spent over fifty years making music, as had many hit songs such as It’s Four In The morning, Bandy The Rodeo Clown and Daddy’s Little Girl. His recent albums ‘Tickin’ Over’ and ‘Lockdown’ have received critical acclaim and airplay from the likes of Ronan Collins (RTE).

With such a stellar line up this is a night of great music not to be missed by any music fan.