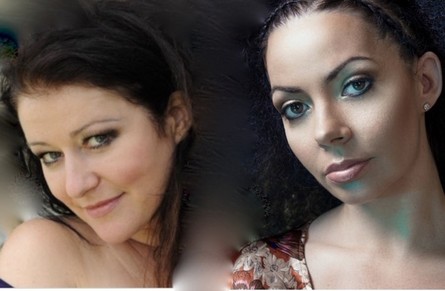 Our performers are both from the North of Ireland. Carolyn Dobbin trained at the Royal Scottish Academy of Music and Drama in Glasgow. She has sung lieder and major operatic roles at famous venues in Ireland, Britain and the rest of Europe. Ruth McGinley studied at the Royal Academy and Royal College in London. She went on to perform as a soloist with the BBC Philharmonic, and as a recitalist throughout Europe. She won the piano final of the BBC Young Musician of the Year competition in 1994. She and Gerard McChrystal (Sax) recently wowed Flive audiences! They will perform music by Schumann, Mahler, Stephen Gardener, Howard Ferguson and famous operatic composers