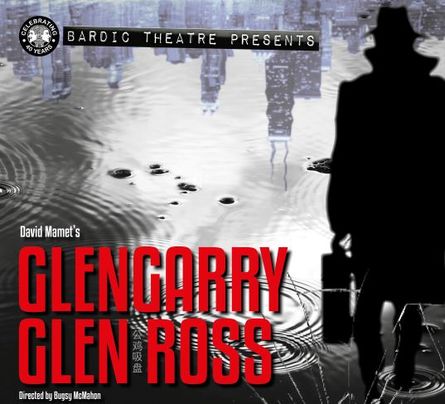 The play shows parts of two days in the lives of four desperate Chicago real estate agents who are prepared to engage in any number of unethical, illegal acts - from lies and flattery to bribery, threats, intimidation and burglary - to sell undesirable real estate to unwitting prospective buyers. It is based on Mamet's experience having previously worked in a similar office.

This gripping piece of theatre has continued to thrill audiences around the world for over three decades. Widely considered one of David Mamet’s greatest works
Categories: #Drama